The History of the Brewery

Shaun has been a longstanding member of The Campaign for Real Ale.  He is deeply indebted to Pete Shields, originally from Grove in Oxfordshire, but who has since moved on to Falmouth in Cornwall.  It was Pete who first encouraged him to take up full-mash brewing, albeit on a small scale. 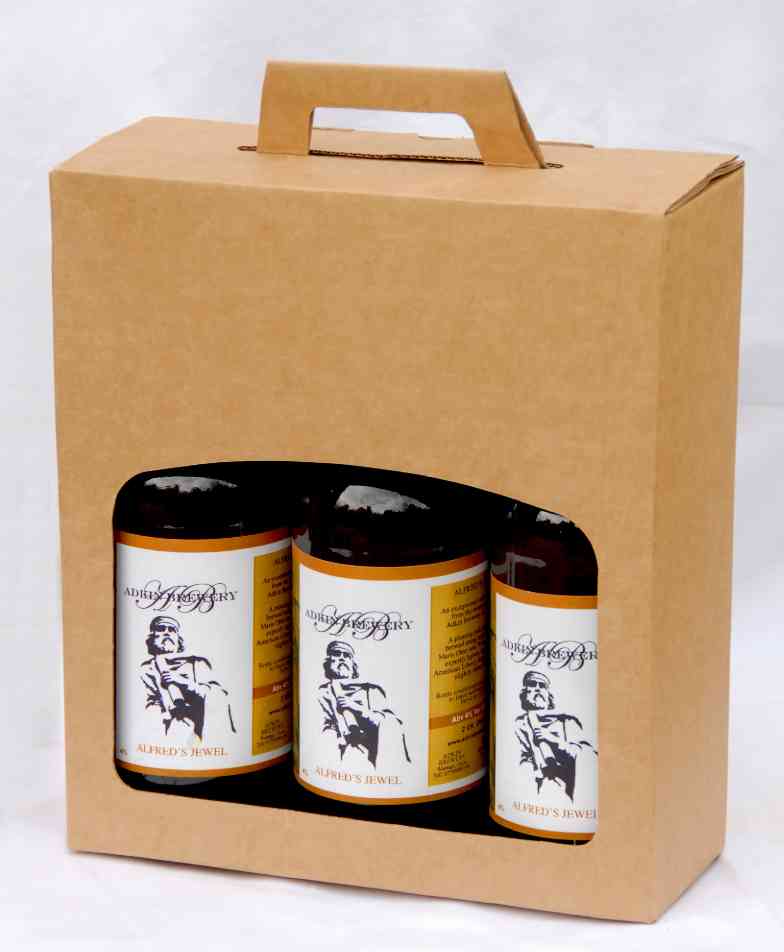 Late in the year 2000, Shaun produced his first brew.  There then followed a period of extensive experimentation.  During this period, Shaun was spurred on by the skills and expertise generously passed on to him by other established micro-brewers.  For the first few years, Shaun brewed his beers solely for his own consumption, for friends and for charity events.  Then, in June 2005, Shaun attended the Brewlab Start-Up brewing course at the University of Sunderland.  The experience enriched the knowledge Shaun already had, and gave him the confidence and realisation that his beers were of a high enough quality to be unleashed upon the general public.  In the same year, Shaun provided beers for CAMRA's Oxford Beer Festival , with all the proceeds going to charity.  The beers were well received by the cognoscenti who really showed their appreciation of the new beers by drinking the casks dry in record time!  Because of their obvious popularity, Shaun was invited to provide some of his Honey Mild and Alfred's Golden for the same beer festival in 2006.  These too disappeared just as quickly down discerning gullets!

Following its success of the Oxford Beer Festivals in 2005 and 2006, news of the Adkin Brewery had started to spread.  It seemed that Shaun's hard work and passion for brewing had started to pay off and, by March 2007, the reputation and appreciation of his beers had spread so much that that he officially registered himself with HM Customs and Excise . 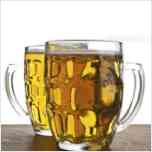 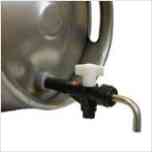 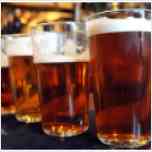 Unfortunately due to recent changes to taxation in April 2017, means that Adkin ales will no longer be available to purchase commercially. 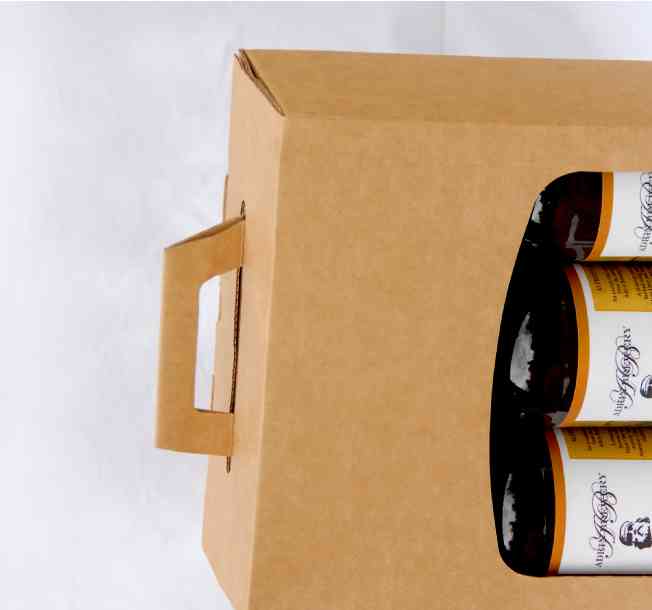